"Few photographers reach this level of skill and experience. From photographing Senators and Presidents, to training our combat photographers in the Pentagon, Mr. Crockett is a pleasure..." Col Hinkey AMVID, U.S. Army

1993:
Based in Chicago, Will begins picking up photo assignments from PEOPLE, NEWSWEEK and Northwest Airlines.

2002:
Fujifilm, Bogen/Manfrotto, Elinchrom and 18 other top brands sponsor a national speaking tour for Will to share his lighting and shooting tips with other pro photographers in 36 cities across the US.

2012:
Panasonic contracts Will to consult on the launch of their new Lumix pro camera line and to create their professional talent team called the Lumix Luminaries.

2018:
Semi-retired, Will loves to shoot portraits and commercial sessions based in Cambria, CA. 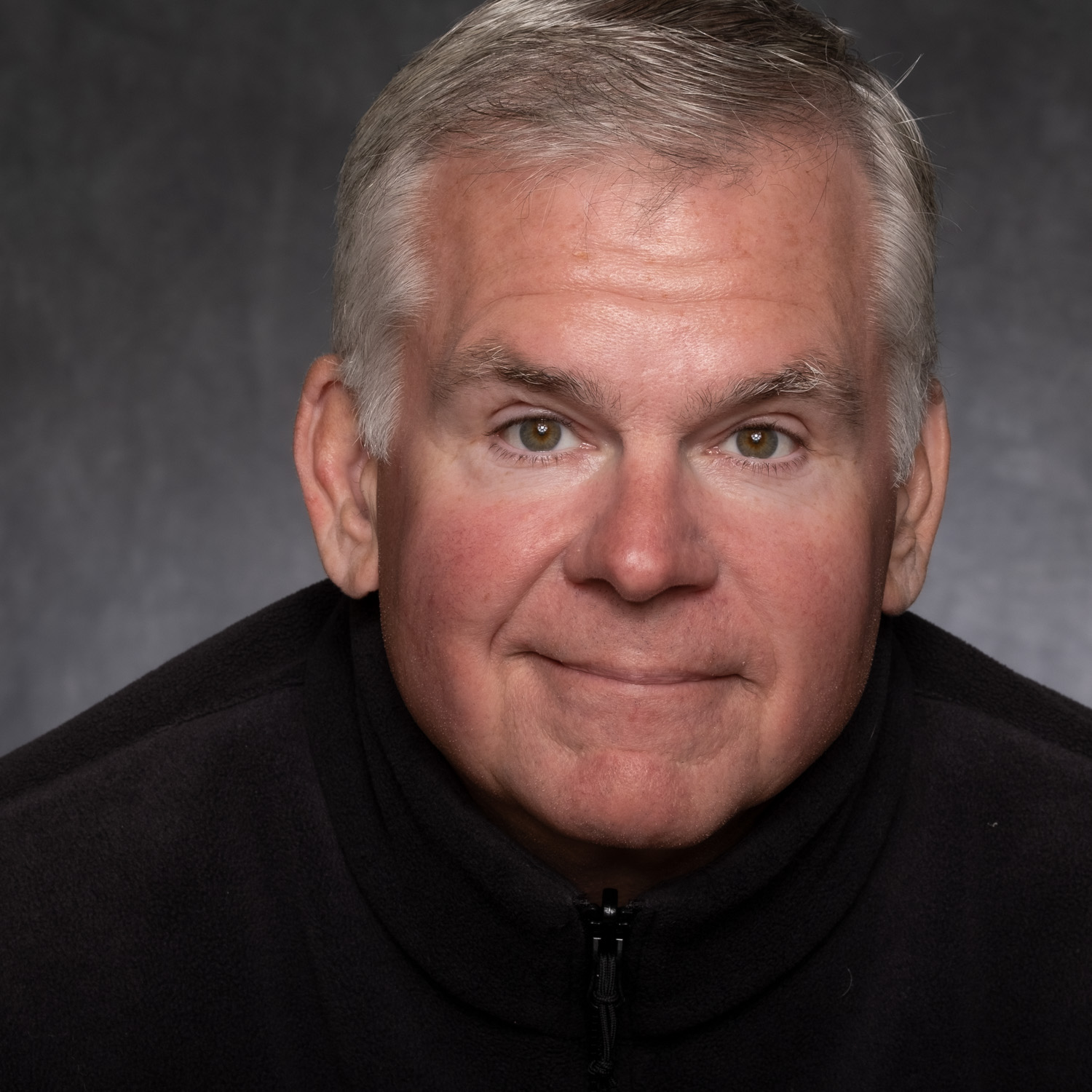