Written by
Will CroCkett 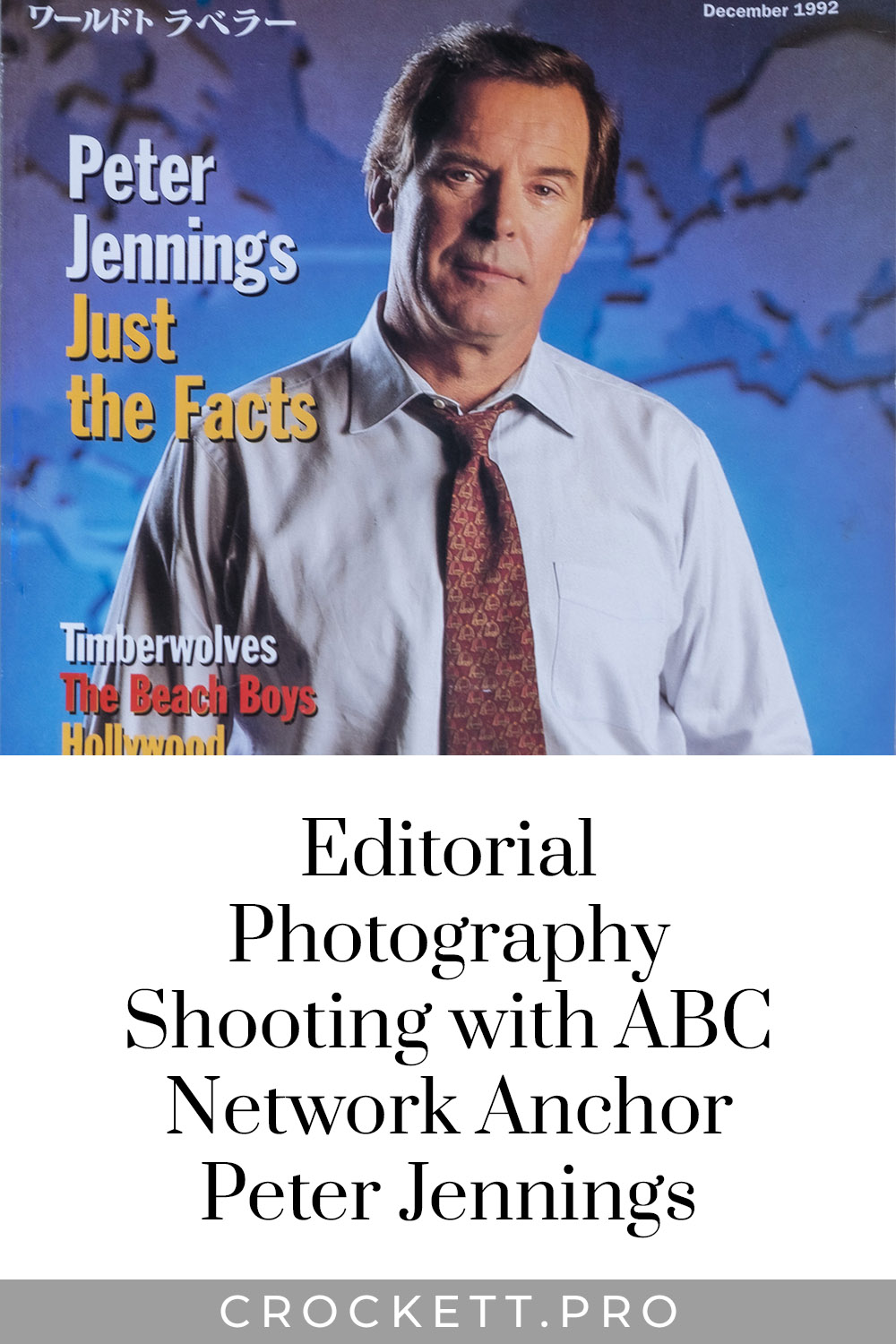 Back in the day when editorial photography was a career path, I helped create a few hundred magazine articles and some of my favorites were for the glossy in-flight magazines the major airlines placed in every seat pocket. They had HUGE readership and a few of them had very talented designers and editors to work with like the crew at World Traveller. I picked up a cover shot assignment from them and send my crew to NYC for a shoot with Peter Jennings who was the top dog at ABC News. Those of you younger folks may not know the gravity of the "Network News Anchor" back then, but each network had one face that read the news each night that millions of people connected with. Peter Jennings was the #1 top anchor in all of TV news and I was excited to meet him.

Here's where you would expect a photographer to report how cool it was and what a great guy he was. Not gonna happen here. hahah. We had three shoots with him in the ABC News room area (THAT was cool!) but Mr. Jennings was rather discourteous, abrupt, arrogant and difficult. The PR folks at ABC were pushing a campaign to promote their channel featuring Peter as a true hard-working American journalist that reports the truth you can count on, so they were leaning on me to shoot photos to that effect. I really hated when the subject's PR team tried to "shape" my photos to suit their needs by being pushy - it actually happened a lot. So we got a rumpled dress shirt with the cuffs rolled up that Peter complained about, made his perfect hair a little not-so-perfect that Peter complained about and setup in the lobby of his office that he griped about too. All this put him in a crabby-pants kinda mood which was GREAT! It gave me the facial expression I needed to make my editor happy, make the PR team happy and I'm happy with this shot too.

BTW, something else happened on this shoot that answered a question I had always wondered about. A true journalist shout be objective and unbiased right? We count on them to report the facts and let the viewer know the truth. Are news anchors at the highest levels really journalists or are they actors? I can tell you that I've shot well over 25 various news anchors and TV weathermen in Chicago and New York and many are really honest journalists that would never allow their bosses to reframe a story to suit their own political of financial agenda. Bill Kurtis, another anchor I photographed many times is a great example of a real journalist, but Mr. Jennings was very opinionated and as biased as it gets. And BTW, he's Canadian!

I have to say that I was happy to get this assignment and I'm proud of the images I created, but I was really disappointed to know that a network anchor, and an entire newsroom team, was so biased in one political direction yet they tried to hide it and claim they were unbiased. Now of course, we have nothing but biased newscasts but at least most of them will admit it.

More from the blog 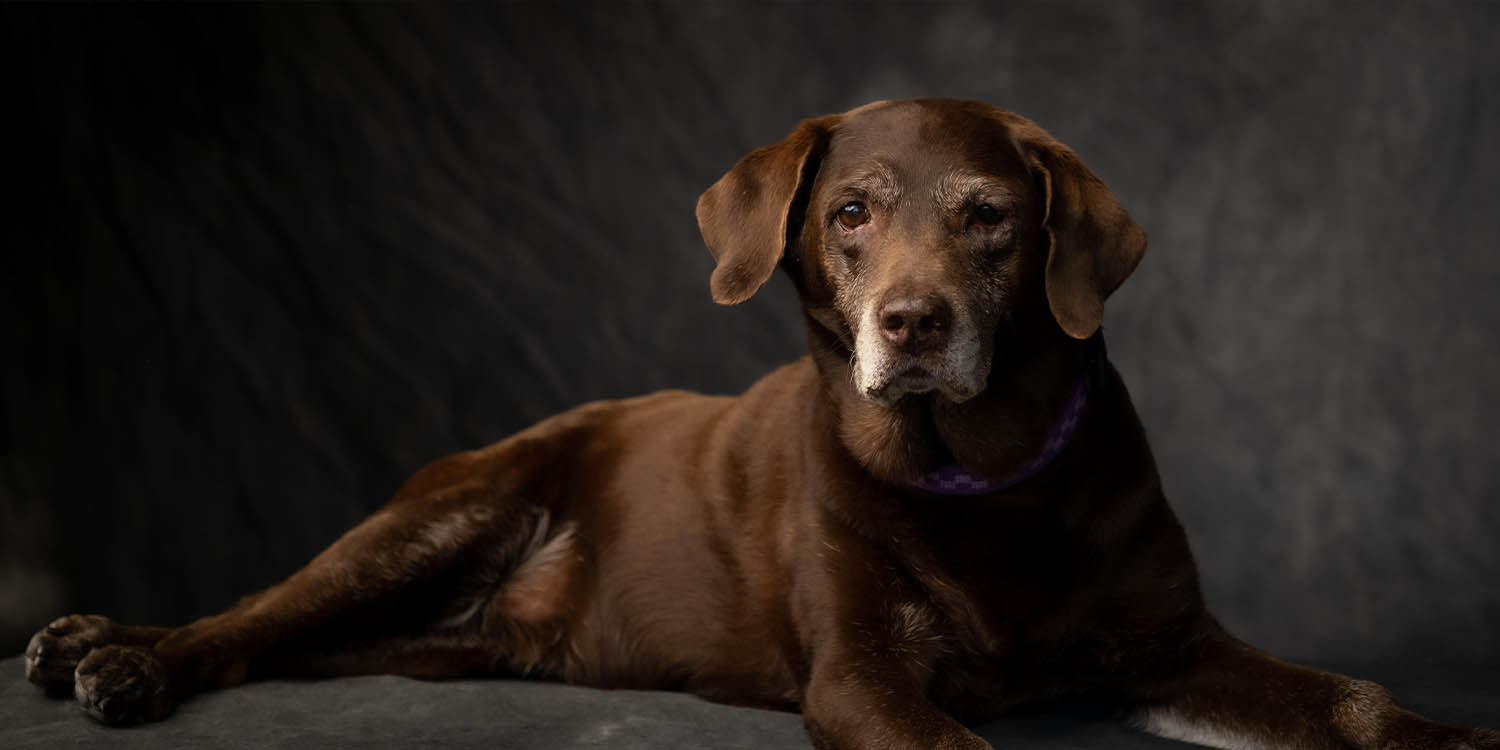 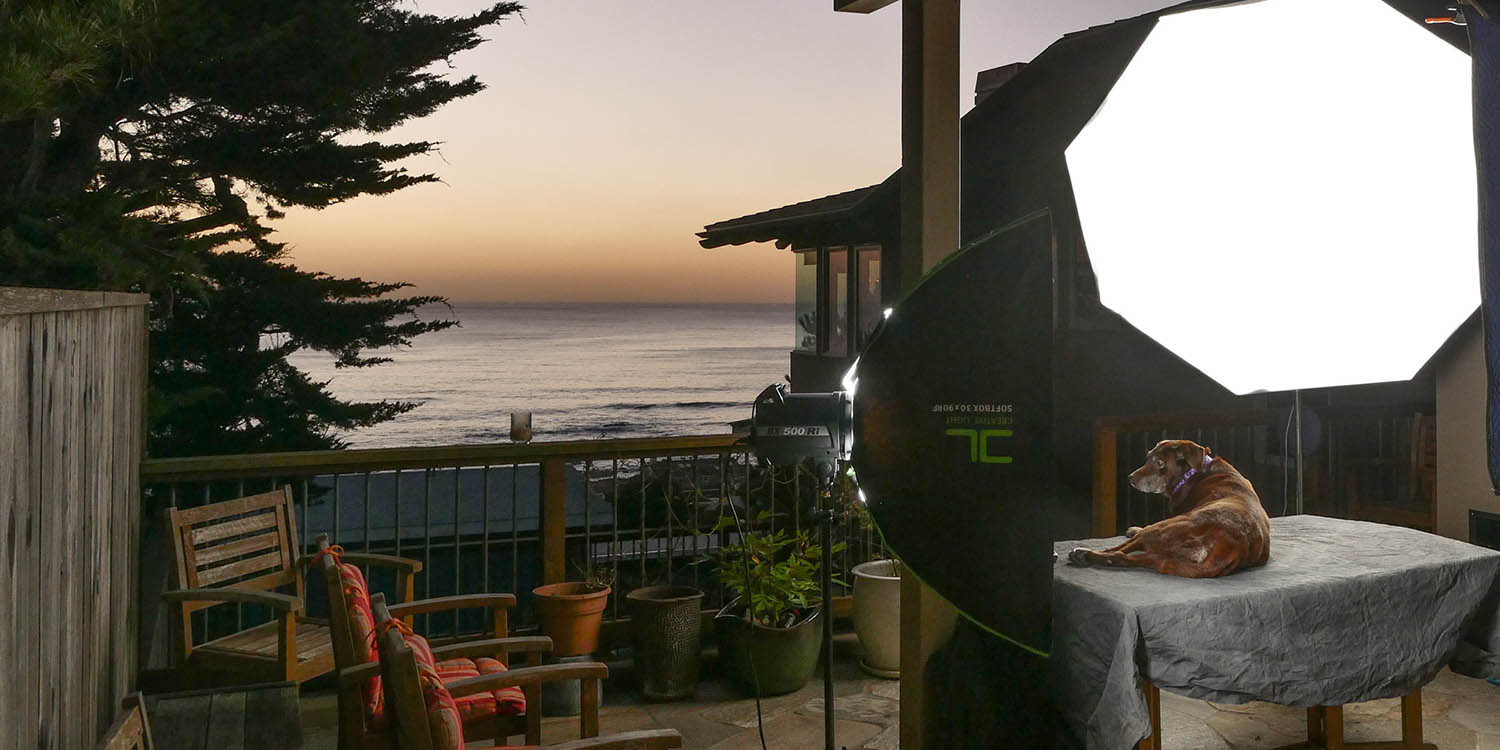 What is a Covid-Friendly Photo Studio?